Popular cities to visit in Italy

All cities in Italy

5 reviews for audio tours in Rome Cecilia
5
about 2 years ago
nice
Saint Peter Basilica: discover the largest catholic church all over the world & Audio Guide
Toni_We
5
over 2 years ago
The Colosseum itself was mind boggling, and incalculable wealth must have been required, the forum also. Only 4 stars as we couldn't get the audio for first time, and having gone quickly round.
Colosseum and Roman Forum: Skip-the-Line & Audio Tour Graciela
5
over 2 years ago
Lovely tour! Downloading the app was straightforward... Adding the relevant audio guide requires the purchase code ... The app works great , you have to scan waypoints to make the audio guide continue, if you can't find one you get the option to skip the scan process and the audio guide continues. Kids loved the interaction of the app , don't forget you need headphones.
Colosseum and Roman Forum: Skip-the-Line & Audio Tour Hugo
5
over 2 years ago
Visited with the family and these tours tickets were excellent as we had not planned ahead! The Colloseum is well worth it and everyone learned something.
Colosseum and Roman Forum: Skip-the-Line & Audio Tour Margaret
5
over 2 years ago
It was completely worth it to be able to skip the line and take the tour. I imagine it would have been a two hour wait to get in and have to join huge groups with one guide speaking, otherwise
Colosseum and Roman Forum: Skip-the-Line & Audio Tour

If you’re in the Italian capital, we’ve got a list of self-guided walking tours in Rome to help you make the most of your trip. Rome has an incredible history as the cradle of one of the world’s most important empires, and doing a few Rome walking tours, self-guided or otherwise, will help you to uncover stories and legends throughout the centuries.

Here are some of the best self-guide Rome sightseeing opportunities in the city!

Colosseum and Roman Forum: Skip the Line and Audio Tour 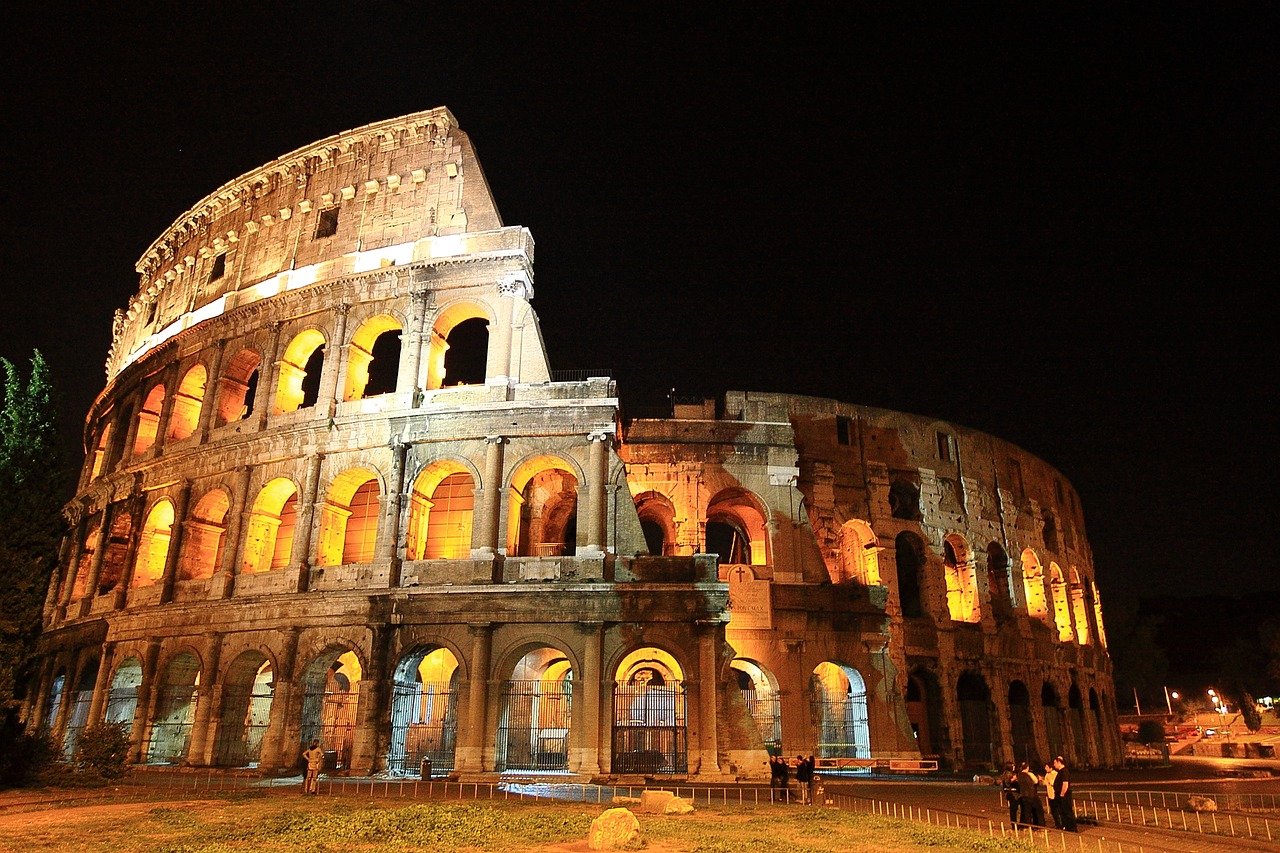 The ancient colosseum once hosted gladiator fights, and it remains one of the most popular sightseeing attractions in Europe. You can learn all about it with a fascinating audio tour. Also on the tour is the Roman Forum, which was the political centre of the empire and ancient Roman temples Venus and Roma. It’s one of the best self-guided walking tours in Rome for history and culture.

The Pantheon is another iconic Rome attraction, known as the best-preserved temple in the world. This audio guide takes you through the palace, details its founding and history, and expresses why it was such an important place for Rome and subsequently, the world. You’ll also hear a few often-forgotten tales about characters who used the temple over the years.

While the Vatican City is technically an independent country, no trip to Rome would be complete without visiting. This is the centre of Catholicism, and you’ll learn incredible stories about Western civilisations, culture and religion by doing a self-guided walking tour around the area. You’ll also walk through the famous Sistine Chapel, the pope’s official residence, and finish the tour in St Peter’s Basilica.

If you want Rome walking tours that are self-guided and give you a good understanding of the city, try this tour of Rome. It takes you to iconic sights like the Piazza, the Trevi Fountain and many of the winding streets of Campo Marzio, you’ll dive straight into Rome’s fascinating history. It will also take you to some of the most beautiful places in Rome - perfect for your holiday photo album! 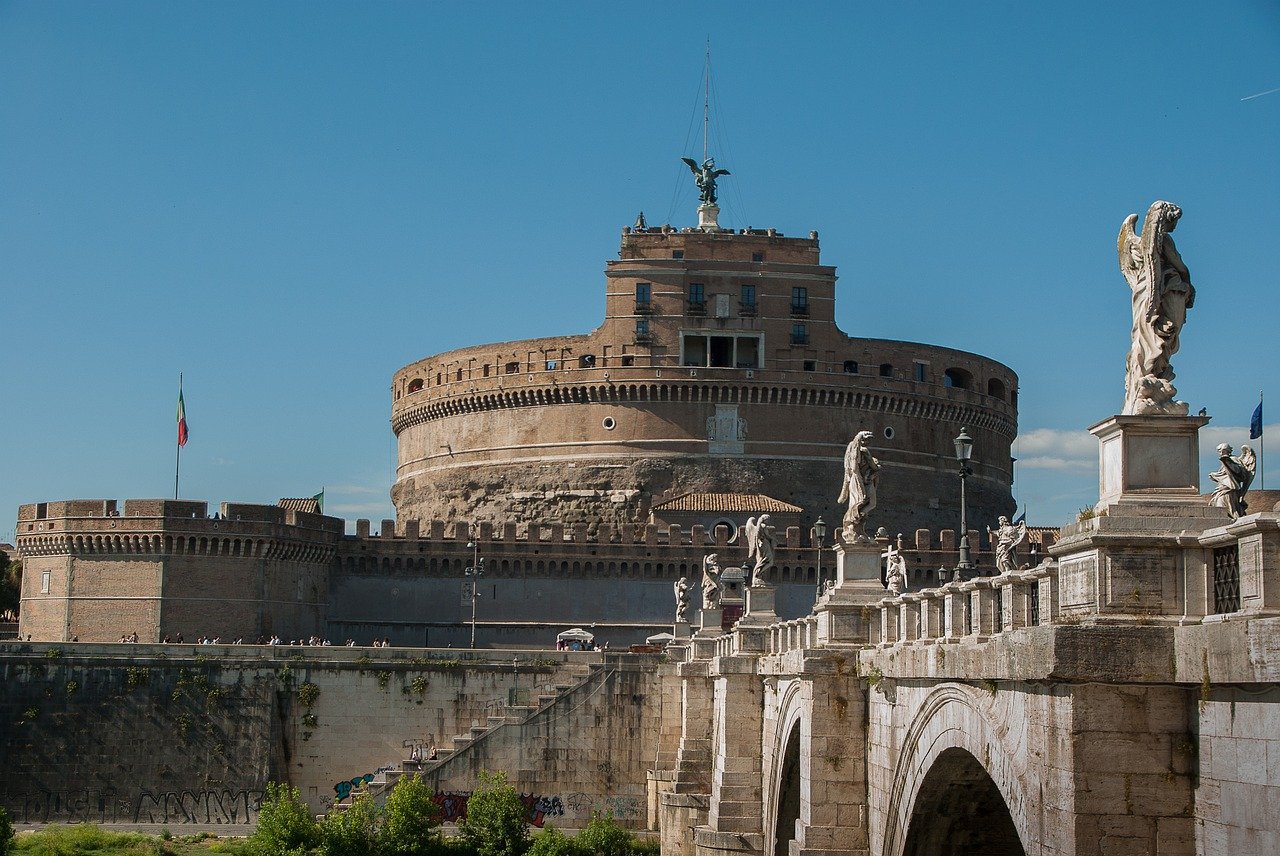 This tour travels through Emporer Hadrian’s historic tomb. You can learn about why it was built and its significance in modern Rome, as well as take in some of the best views of the city. This is a self-guided tour, but it also enables you to skip the line.